Ilya Shapiro presents an interesting thesis: That Donald Trump’s Candidacy is a product of a plurality of Republican voters having become disillusioned with America’s Constitutional form of Government. That the utter failure of the Republican Party to stop any part of Barack Obama’s radical agenda has convinced them that the only way to counter the left is to elect an equally authoritarian “strong man” who will similarly ignore Constitutional Restraints and impose his will on their behalf.

This is a very plausible thesis, and I say that from the perspective of having been at one time sympathetic to the idea of a Trump candidacy (before he got down in the gutter). He was not my first, second, third, fourth,  or fifth choice. (FWIW: Paul, Walker, Cruz, Jindal, Perry) But I understood his appeal against a corrupt and ineffectual Republican Establishment, and before I came to the conclusion that his sudden conversion on issues like illegal immigration, trade, abortion, and gun control (the precise opposite of his previous views), was insincere opportunism, I could entertain the idea of a Trump candidacy. It was the sleazy campaign and the mounting evidence of his insincerity that pushed me to #NeverTrump.

But can I understand why someone would turn to Trump after every other instrument of the party had betrayed them? Totally. 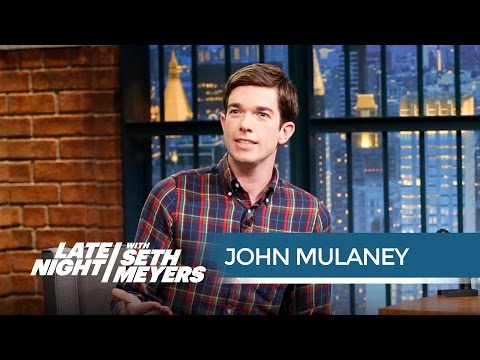