While you were distracted by the Tranny Bathroom Wars, Colorado apparently invaded Wyoming and set it up as a distribution center to export “Marjijuana” all over the country.

According to USA Today anyway. (They have partly fixed the graphic.) 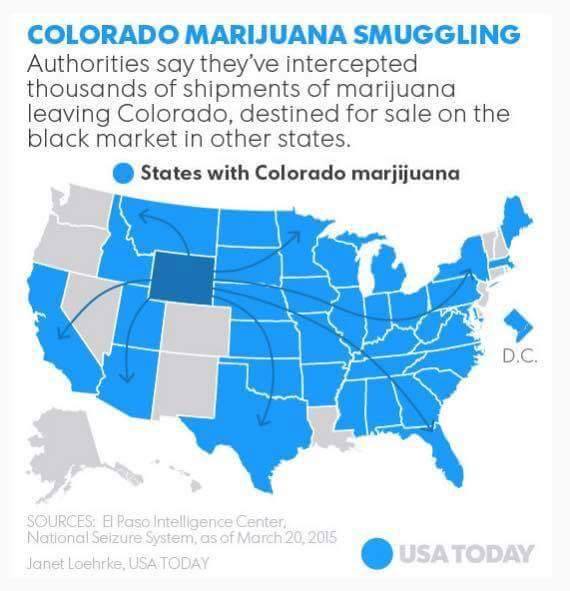