This is floating around the social media. It might explain the Obama Administration’s fierce determination to separate the Orlando Disco Massacre from Islam-Inspired-Terror, even to the extent of censoring the 911-call transcripts.

I checked in on MSNBC earlier today where the thrust of discussion seems to be centering around whether or not the Orlando shooting was an act of terrorism or a hate crime.

Wasting a moments breathe debating which term is the most politically correct way to respond to an attack on U.S. soil should seem ridiculous to any serious thinking person.

However, for leftists these distinctions are critical.

What exactly is the difference between an act of terrorism and a hate crime?

The answer is simple.

Defining the Orlanda attack as the latter vs the former allows Obama to pivot the retaliation away from ISIS and back to his political opponents.. 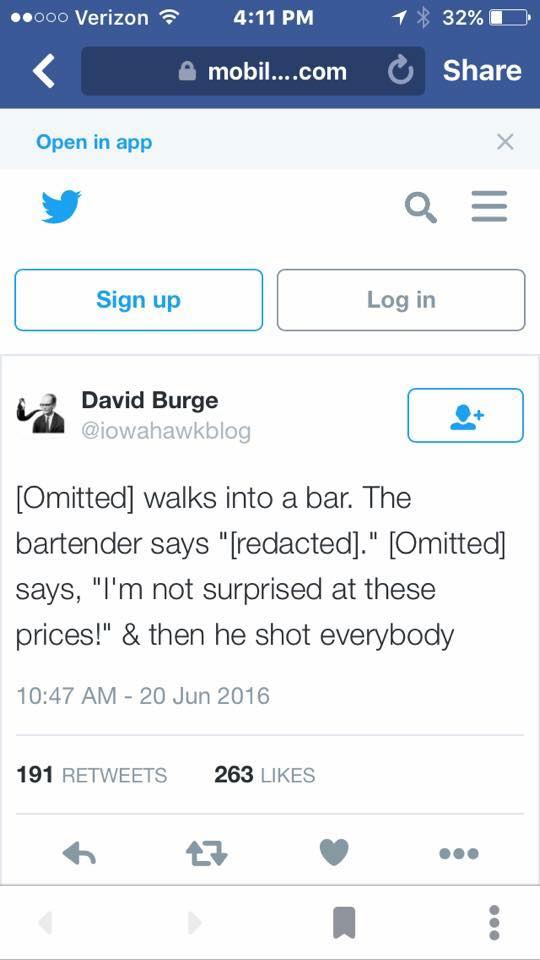