It’s okay, it was “satire.” He said so in his fauxpology. 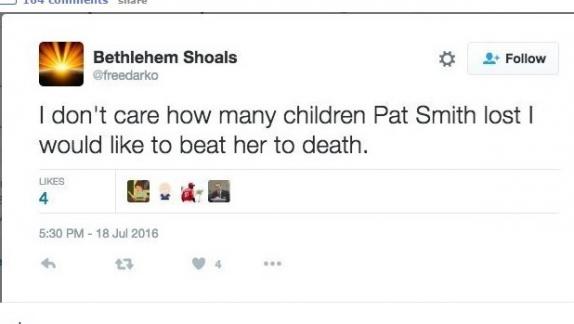 The media’s day-long obsession with Trump Trophy Wife III — Melanoma, or whatever her name is — giving a speech with a few lines that were similar to the speech Obama’s beard gave at her convention is really a new low. We are a very stupid country. Sometimes, I think we deserve Hillary.

Update: More reports of classy behavior outside the convention.

Update: Speaking of fauxpologies. I am pretty sure this one is also the product of a speechwriter.

Update: After the jump, the left lets the misogyny fly

Update: The always classy Bill Maher chimes in, too. 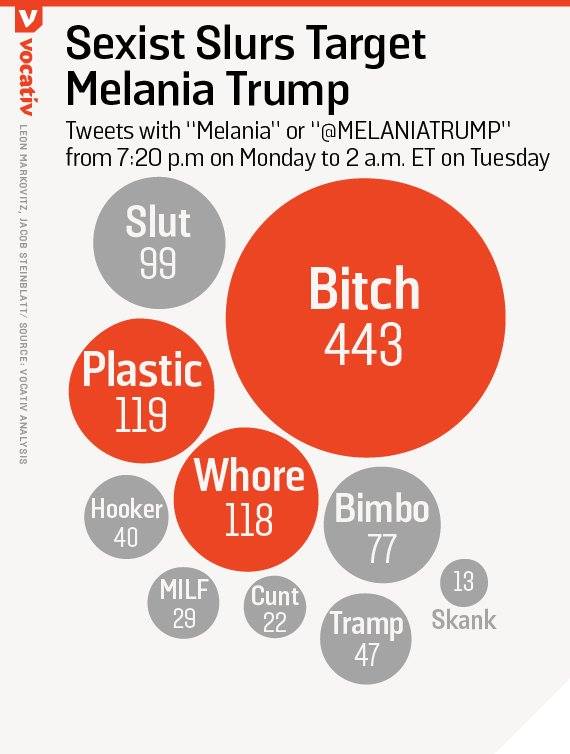