Nickerson says he’s pored over SJPD’s arrest records for similar sting operations over the years, and says gay men are being singled out, claiming it’s a blatant violation of the 14th Amendment, which grants equal protection under the law.

“It is the gay equivalent of stopping Jim Crowe (sic) laws,” Nickerson said.

He complains it’s unfair because the police haven’t arrested any heterosexual couples having sex in the restrooms. He says this proves discrimination. I think it’s maybe because straights don’t generally do that sort of thing in there, y’ think? (And if they do, they should also be arrested. Go to a Motel 6, y’cheap bastards.)

Another gay activist says, (paraphrasing) “We’re here, we’re queer, we want to have sex in public, deal with it.”

“Arresting people does not change anything. But to have a dialogue and discussion about ‘OK, we have two different kinds of people using the same space. What are we going to do about that?’” she said. 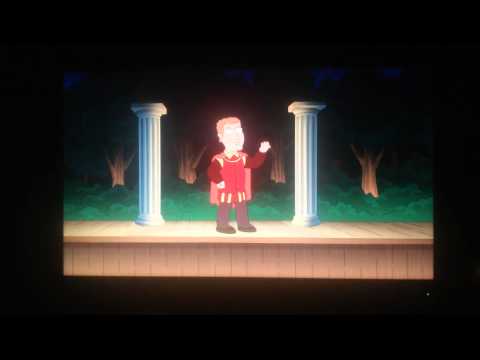 President Obama’s Safe School Czar could not be reached for comment.