New Jersey, the state that regards its citizens as too stupid to pump their own gas and regulates the living f— out of firearms is also looking into making it illegal to drink coffee (or anything else) while driving. Because nannies gotta nanny.

Assemblymen John Wisniewski (D-Middlesex) and Nicholas Chiaravalloti (D-Hudson) would advance a bill that calls for a ban on drinking coffee, eating of any kind and personal grooming.

Wisniewski and Chiaravalloti’s bill calls for a $200-$400 fine on the first offense, $400-$600 for a second offense and $600-800 for a third violation. At that point, a driver would receive points on their license and face the possibility of a 90-day suspension.

Yeah, let’s give cops ONE MORE STUPID REASON to pull someone over and make a traffic stop and potentially got shot. (As we are repeatedly told that traffic stops are the most dangerous part of a cop’s job.)

I seriously wonder how long History and Nature can tolerate the existence of a culture as stupid and detached from reality as ours has become. 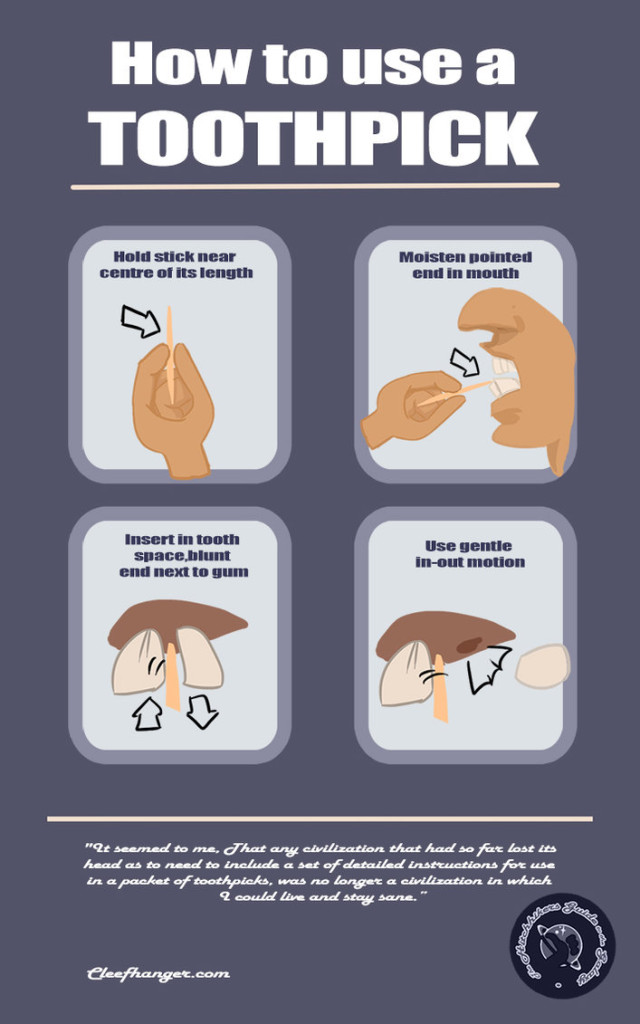