I know it’s a satirical site, but the best satire is spot on. 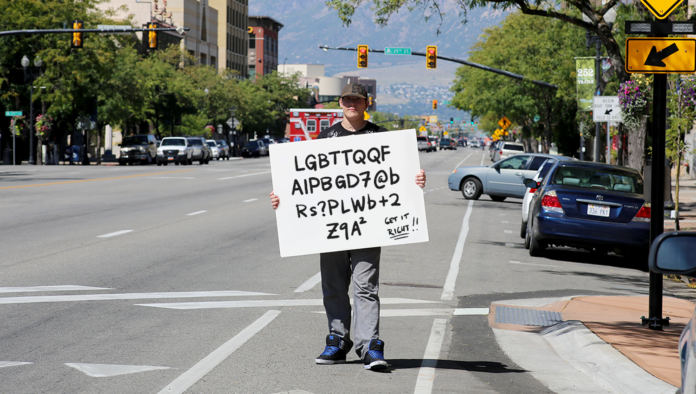