The Environmentalist Extremists that run the state of Oregon have passed a law outlawing the use of coal to generate electricity.  They also oppose nuclear power. And they oppose hydroelectric power because dams are icky. Environmental Extremists have also successfully sued to prevent the development of wind power.

What does that leave? Oh, right solar power.

Have you ever lived in Oregon? I have. Solar power is not exactly viable in a place where it rains, like, 270 days a year.

And they say conservatives are opposed to technological progress.

If only smug hippie liberalism could generate electricity, Oregon would look like Times Square. 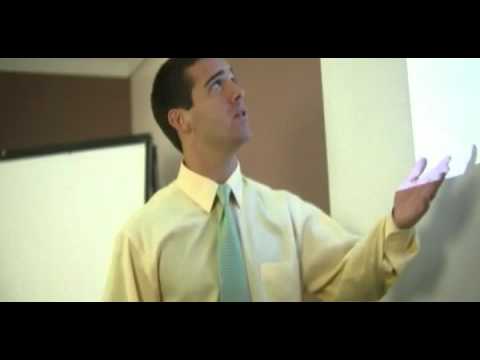