I hate it when our reality intersects with a parallel one. 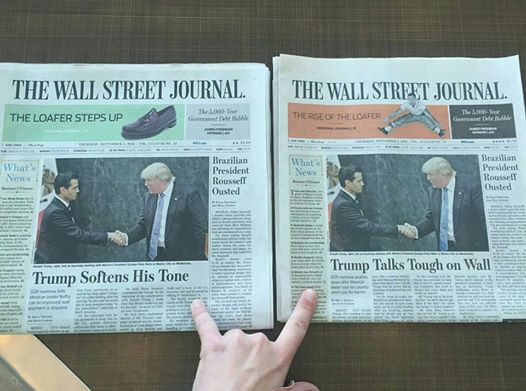 In other news of this wretched excuse for an election, the *other* New York Big Government Liberal running for president seems to have, um, totally lied to the FBI and everyone else about her illegal use of an email server, and also claimed a convenient head injury made her forget what “Classified” Meant. And yet, all the left wing gays will still vote for her.

One other thing, you know that liberal Republican who’s running for president on the Libertarian ticket? Yeah, he actually thinks Barack Obama has been *too tough* on enforcing Immigration Laws and he turns into a really pissy little bitch when you use the phrase “illegal immigrant” around him. 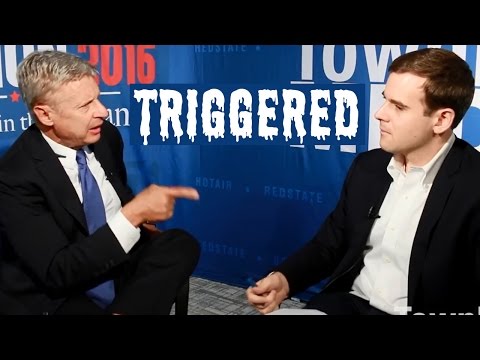