Another SJW temper-tantrum, and another episode of Transgender Obsessive Disorder; a collective condition in which America’s elite fret constantly over the feelings of a hypersensitive, mentally disordered micro-minority of the country’s population.

This time, the temper-tantrum comes courtesy of GLAAD over the casting of a gay actor to play a transgendered.

That message is toxic and dangerous. It’s what prompts lawmakers in states like North Carolina to legislate that a transgender woman must use the men’s restroom, humiliating her and putting her in harm’s way.

Having achieved gay marriage and pretty much all of their other goals, GLAAD is trying to maintain relevance and donors by latching onto the cause of Gender Dysphoria. Beats having to go out and get real jobs, I guess. 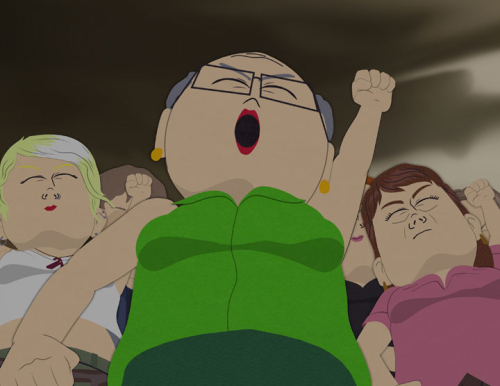