The contortion of rage in the angry feminist’s mug is a thing of beauty. 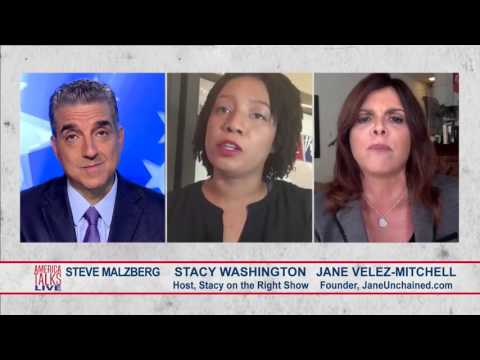 Donald Trump has really handled the “Basket of Deplorables” attack beautifully. The Democrat-Media Collaboration on this line of attack was supposed to work like this:

1. Hillary denounces Trump supporters as “a basket of deplorables.”

2. Media runs with the phrase and challenges Republicans to denounce their deplorable followers.

3. Republicans obediently comply, thereby conceding the point and giving power to it, while also alienating their supporters who resent being cast as deplorables.

This 1-2-3 was exactly how the Democrat-Media Complex (DMC) succeeded in turning Mitt Romney’s (truthful) “47% remark” into a successful attack, and how the DMC turned the McCain campaign against its own VP candidate.

But Trump successfully short-circuited the attack by refusing to comply with Step 3, and instead turning it around into an attack on Hillary; a very successful parry it is difficult to imagine a standard-issue Republican pulling off.

No wonder the DMC is eager to change the subject and talk about how courageous Norwegian Blue is for “powering through” her pneumonia, which is the only medical condition she suffers from, pinky swear. Other than that one little thing, she’s ready to run a triathlon, so they assure us. 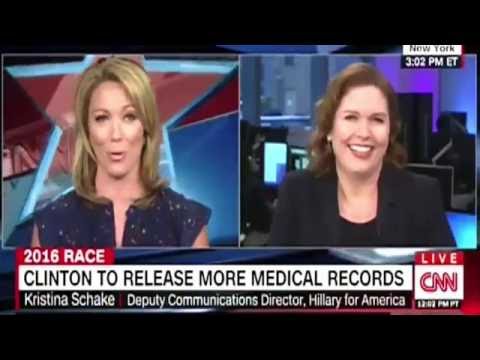