“Placebo Effect” is the ninth episode of the second season of Archer.

When Archer discovers the chemotherapy drugs he’s been taking for his breast cancer are counterfeit, he sets out to destroy the criminals behind the scheme.

The Clinton Foundation apparently thought the plot of ‘Placebo Effect’ was a good business model, and so conspired to distribute “watered down” AIDS drugs to third world countries.

Former President Bill Clinton and his Clinton Health Access Initiative (CHAI) distributed “watered-down” HIV/AIDs drugs to patients in sub-Saharan Africa, and “likely increased” the risks of morbidity and mortality, according to a draft congressional report obtained by The Daily Caller News Foundation.

And yet, gay people will vote for Hillary Clinton in massive numbers. (Because I guess the leftist acquisition of power is so  important that you have to forgive Hillary for running a scam that let black Africans die of AIDS while raking in dough.) 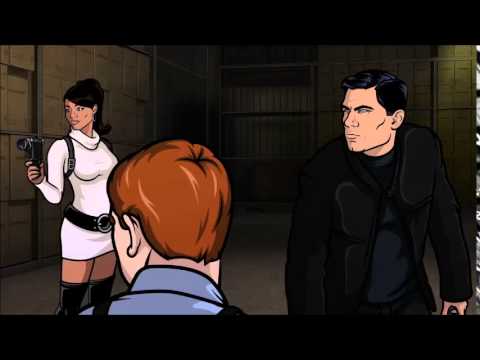