“When talking about race-relations in the country, and the shootings of black men by police officers, debate moderator Lester Holt asked Mrs. Clinton: “Last week you said that we have to do everything possible to improve policing to go right at implicit bias. Do you believe police are implicitly biased against black people?

Mrs. Clinton replied: “I think implicit bias is a problem for everyone, not just police. I think unfortunately too many of us in our great country jump to conclusions about each other and therefore I think we need all of us to be asked the hard questions ‘why am I feeling this way?’” 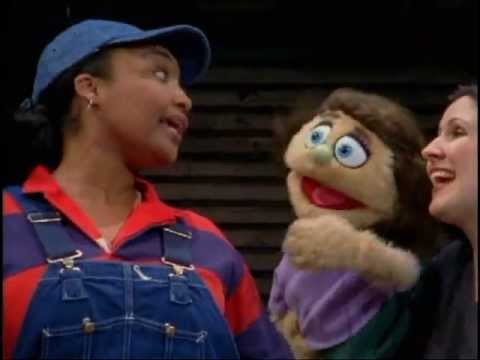