Posting will be limited as a family member is in the hospital; a rural hospital with lousy wiffie.

I have been thinking about the deepening social, political, racial, and class divisions in the country and how Hilary Rodham Clinton is absolutely incapable of dealing with them. For one thing, the Democratic Party finds too much political advantage in exacerbating divisions; and it’s run by a class of people who actually get off on taunting the opposition through their policies. For another, Hillary is a bitter, vengeful creature who is by her own nature incapable of conciliation with opponents. On top of which, she’s already damaged goods, and will assume the presidency already distrusted and despised by a majority of the population.

Paradoxically, the one sure way to ease the social divisions would be for Government to back off and give people room to work things out for themselves.   Hayek explained it succinctly in The Road to Serfdom how as government force grows in every aspect of our lives, the inevitable result is friction as policies invariably favor some groups over others. Over time,  fewer and fewer support the actions and when the intrusion is greater and greater – the angst, anger and predictably the violence grows. The divisions we are seeing now are precisely the result of 80 years of steadily expanding authoritarian Government.

The next four years are going to be ugly, very ugly. 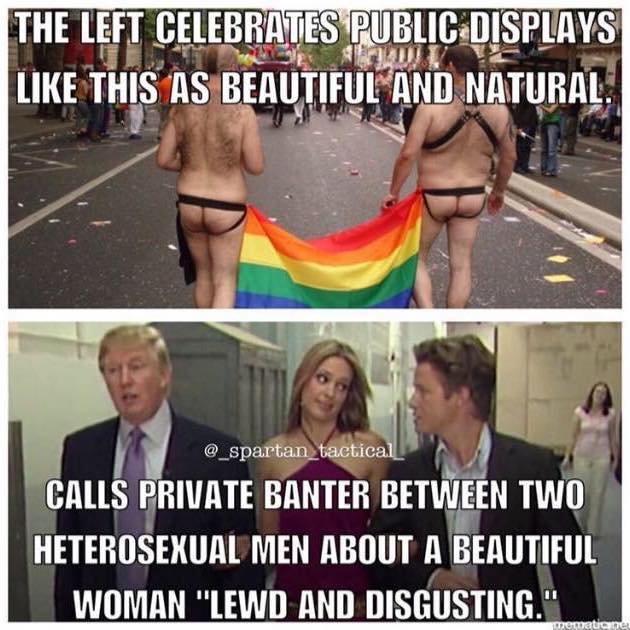