I am pretty sure (kinda guessing but pretty sure) that this song was the anthem for a whole generation of drag queens. And I’m also not sure the term “drag queen” is PC, but who cares? Not me.

First of all, the song is a celebration of what the left calls “Toxic Masculinity.” Note, the left does not mean to differentiate between toxic masculinity and good masculinity; to the left, masculinity in all of its forms is toxic and men must be indoctrinated to feel shame for their manhood.

There’s also an awful lot of heternormative gender-norming going on in it. That line, “There’s just one thing that I’m looking for and he don’t wear a dress” is enough to send transgendered transvestites scurrying for their Safe Spaces while speed-dialing the Diversity Office.

Even the title is problematic. “I Need A Man.” Unless that’s followed by “Like a Fish Needs a Bicycle,” that isn’t going to fly with the Cult of Misandry that is Third Wave Feminism. A strong, independent third wave feminist don’t need no man. 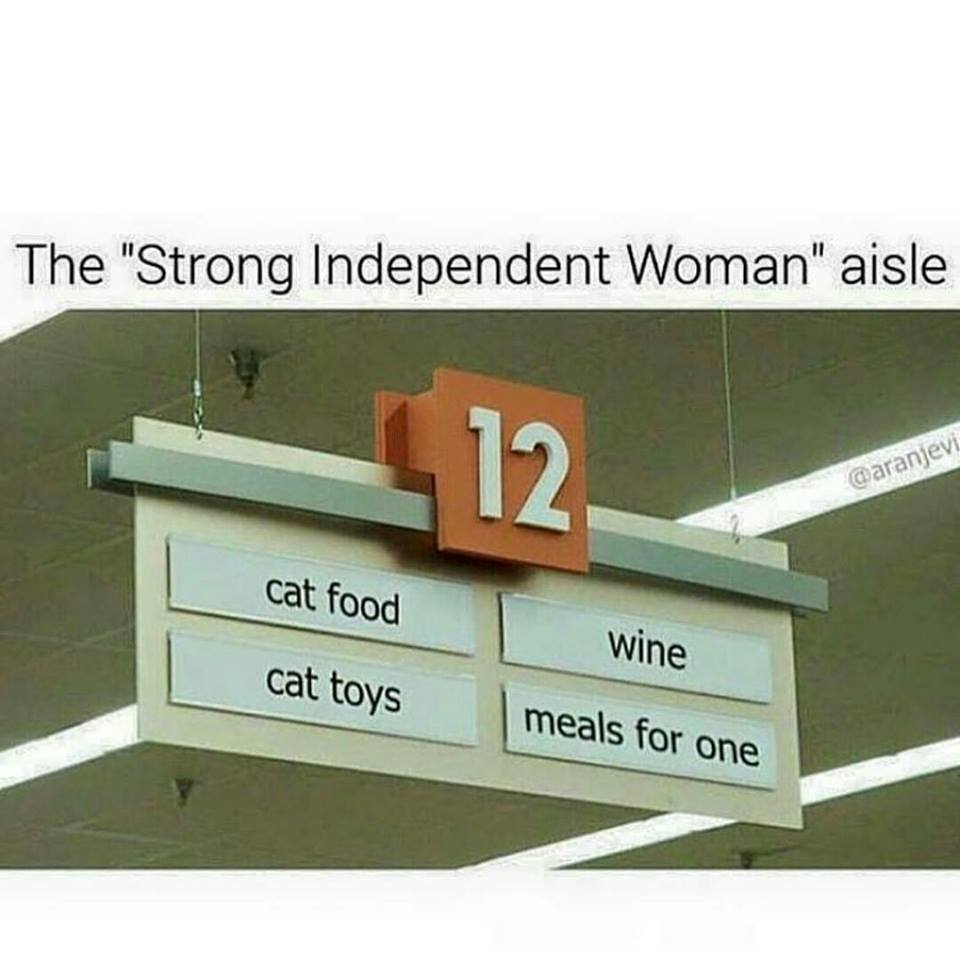