Well, tomorrow the voting ends and the unfriendings begin. I hope the polls are wrong, but I fully expect the forces of evil to prevail. I don’t want to watch it happen. I think I’ll just have to turn off the computers, stay away from the TV. Being dead doesn’t hurt, but dying does.

And then, what? I don’t know. Our Government is corrupt. Our citizenry is lazy, ill-informed, and selfish; not all, but a voting majority. Perhaps Hillary… or Trump should miracles happen … will hasten our national dissolution. Bring on the velvet divorce; our differences are irreconcilable. I am more convinced than ever that it’s time for us to become two, or five, or eleven, or fifty countries. We can maintain a military alliance for security purposes, but freedom cannot survive between kakistocracy and idiocracy. 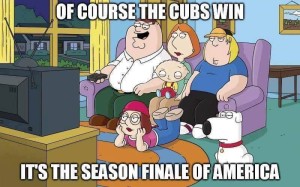