The Democrat Secretary of State who persecuted a Christian couple for declining to participate in a gay wedding, destroyed their business, and confiscated their life savings was voted out of office last week.

Oregon’s Democratic Secretary of State went down to defeat, marking the first GOP victory in a statewide election in 14 years. More significantly, the loser of this race was known to many as the infamous bully who led the charge to fine a Christian-owned bakery $144,000 for declining to provide services to a same-sex wedding. 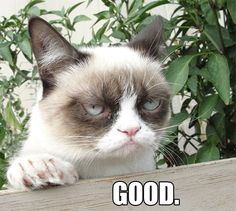