Social Justice Wankers have adopted the Diaper Pin as their latest symbol; I have no objection to this. 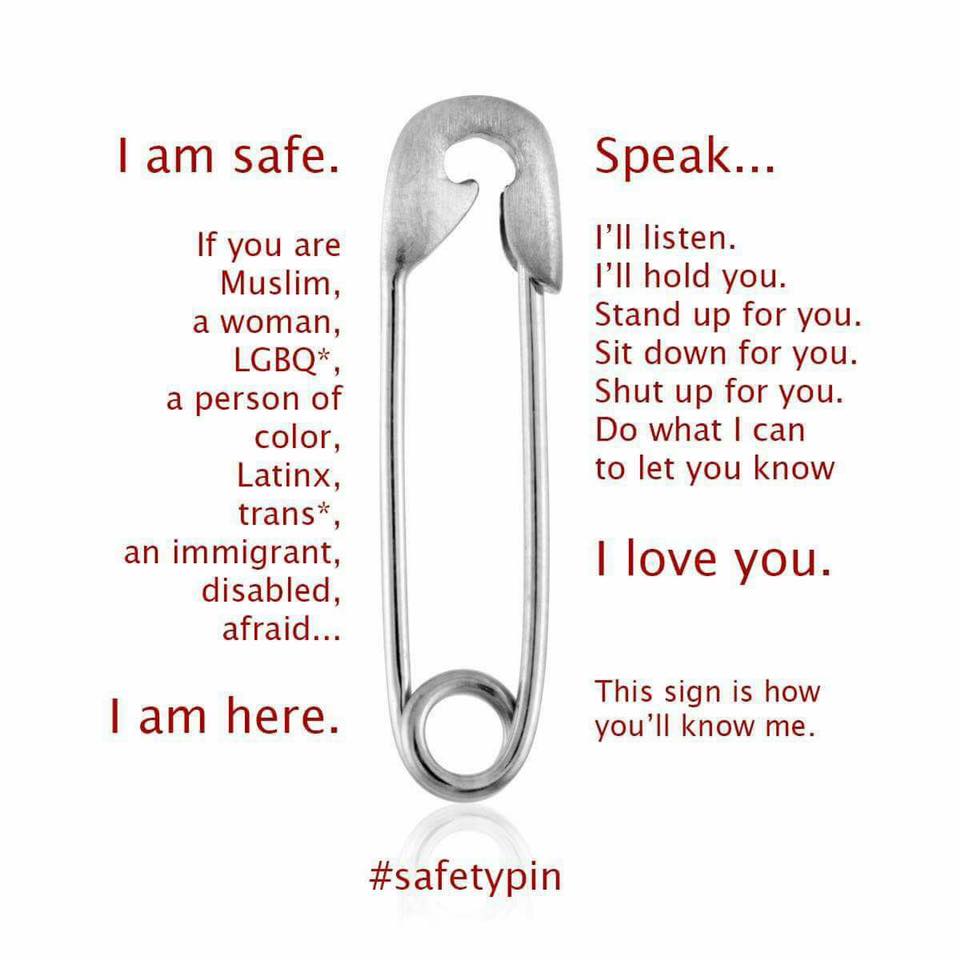