Via HotAir. I can’t add much to their commentary except to say, yeah, Tucker Carlson is sweet. This is how to argue with the Left. Stay friendly, have your brain turned on, and ask them to use theirs. 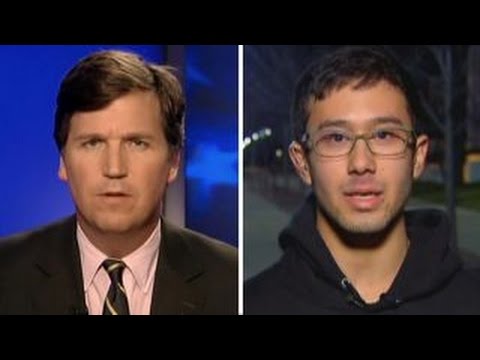 Around 3:39, the poor, drowning open-borders advocate actually calls the U.S.A. a “sovereign nation-state”. That’s correct, but, talk about being pushed off-script! When last I checked, controlling your own borders & immigration was a key part of being a sovereign nation-state.