Democrats who have not given up on their scheme of subverting the election results are trying to bully electors into denying Donald Trump his rightfully-won (regardless of how you feel about the guy, and I’m not a fan) presidency.

Electors around the country are being harassed with a barrage of e-mails, phone calls and letters — and even death threats — in an effort to block Donald Trump from being voted in as president by the Electoral College Monday.
…
Reports of GOP electors being badgered have been reported in numerous states, including Georgia, Idaho, Tennessee, Arizona, Utah and Michigan.
…
For Michael Banerian, a senior at Oakland University in Michigan and a Republican elector, the harassment comes with a dark side.
He said he’s been getting death threats via email, snail mail,Twitter and Facebook.
“Somebody threatened to put a bullet in the back of my mouth,” Banerian, 22, told The Post Wednesday.

Harassing electors is a violation of Federal Law, but Obama’s “Justice” Department has shown little or no interest in investigating the harassment. And neither Obama nor Hillary has spoken out against the campaign of harassment (or the violent protests that followed the election).

Also, a bunch of dimwit Hollywood celebrities have made a video where they stand in front of white background begging Republican electors to subvert the election results (over the required clichéd earnest piano music) and install someone else as president. This should work about as well as Madonna promising a BJ to every Hillary voter. (Wonder how she’s doing on that?)

And when Democrats aren’t trying to subvert the Constitution (scratch that… Democrats are always trying to subvert the Constitution {which turns 225 years old today}] they are engaging in elaborate rituals of grieving and virtue-signaling.  An Examiner column remarks on the curious phenomenon of Democrats trying to out-do each other in showing who has become the biggest emotion wreck/basket case in the wake of Trump’s election. It’s a weird form of virtue signaling in which these people try to claim that their psychological inability to cope with the election outcome … makes them superior?

Not only do they brag of the length and intensity of their bouts of sobbing —”crying as if someone died” was a common description — but, as New York magazine reported days later, professional women all over the country are making a brave stand to protest Trump’s election by doing hideous things to their hair. Because “the election results felt like an attack on minorities, women, and marginalized people in general,” a “vegan chef” cut her hair off to send Trump a “message.”

…
Ever solicitous, the Post’s Style section would go on for days if not weeks with heartwarming tales of a congregation left scared and shaken, a planned “happy hour” at a wellness spa in Takoma Park that became a tear-sodden venture, and a man in rude health who stayed up till 5 when the last votes were in, called in sick to his office and spent the whole day in bed. Ah, Democrats, where the men are all weak, and the women odd-looking.

These people should shut up and take some advice from Melissa Manchester. 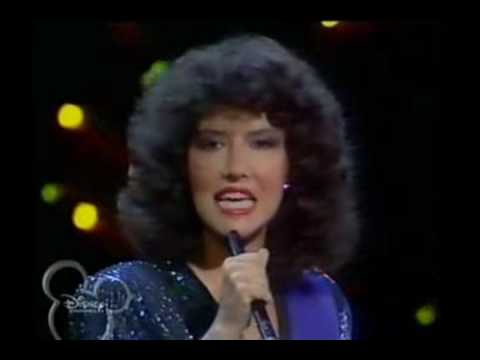