The official position of the Democrat Party is that the Russian Government… possibly in collusion with the FBI… attempted to rig an American election through the dastardly tactic of… um… releasing emails where the Democrats exposed how they rigged their own primary and what they really thought of their voters. (Note, the Wikileaks people who actually released the emails deny any Russian involvement.)  And now, the Democrats are going nuts with recriminations, complaining that Trump is a “treacherous Russian whore” and putting Trump appointees and advisors under the microscope for any hint of Russian influence.

The Democrats lose one election and suddenly they turn into Joe McCarthy. “Are you now or have you ever been in favor of good relations with Russia?”  They even have a Hollywood blacklist going.

I will stipulate that the Russians have espionage operations that involve hacking into political networks to uncover intelligence. The CIA, the NSA, and the DoD hack Russian networks for the same purpose. Pretty much every country in the world with an intelligence apparatus uses hacking as an intelligence-gathering tool. It’s a little … what’s the word… specious, I guess… for the Democrats to get all haughty and self-righteous about it.

Maybe he’s just jealous that, once again, Vladimir Putin showed that he is way better at his job than Obama is. (That’s sarcasm, by the way.)

Are they really upset that Donald Trump may actually pursue better relations with Russia? Is there something wrong with that? If they are angry that there are people in Trump’s administration who are friendly toward Russia, why were they not angry about Obama cozying up to the Muslim Brotherhood  Why weren’t they upset that Hillary’s most trusted advisor has very close ties to the Muslim Brotherhood?

Because politics — it’s always okay when a Democrat does it. (That’s not sarcasm, by the way.)

What are they really afraid of? That Trump is going to let the Red Menace run tanks down Main Street and force us to eat Borscht and watch YouTube DashCam videos ? (I like Russian Dashcam videos, I guess that makes me a commie.) 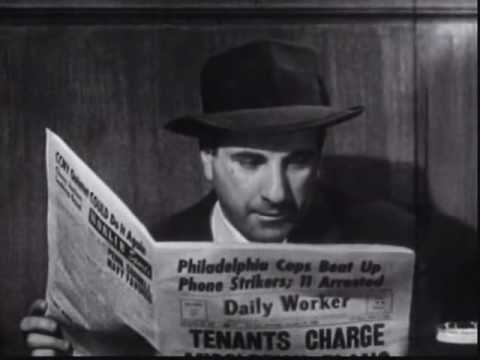