That strip of land at the lower left could define the borders of the new nation of ‘Californezuela.’ 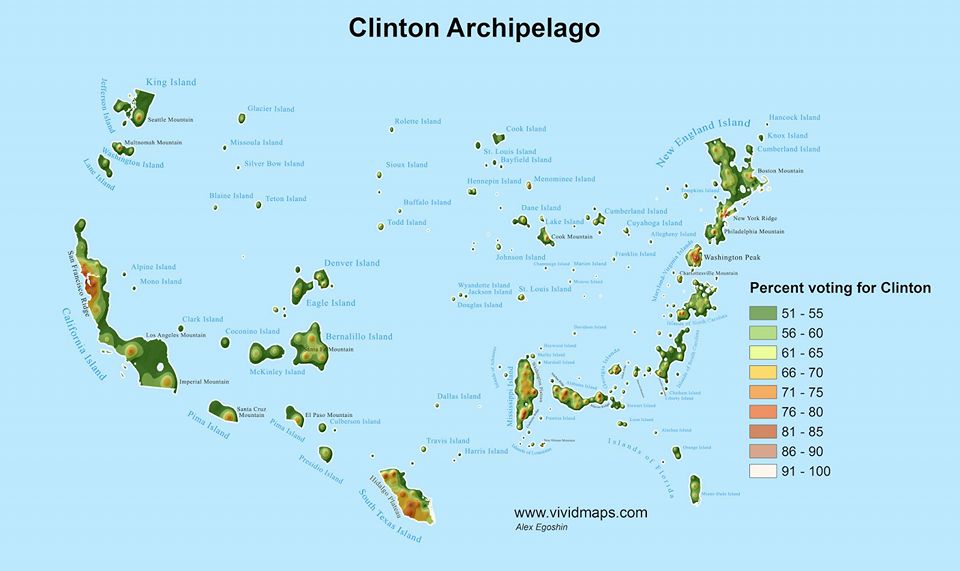 Wow! Isn’t it amazing how effective the Russo-FBI conspiracy to leak genuine Democrat emails was?