The families of victims who were gunned down by Islamist Democrat Omar Mateen are filing a lawsuit against the people and organizations they claim are responsible for “radicalizing” him… Twitter, Facebook, and Google.

In the lawsuit, Michigan attorney Keith Altman alleged that ISIS is “dependent of Twitter, YouTube [which Google owns] and Facebook to terrorize,” and that the group uses the social media platforms to recruit and spread its message.

This is like suing the Kool-Aid company over the Jonestown Massacre. 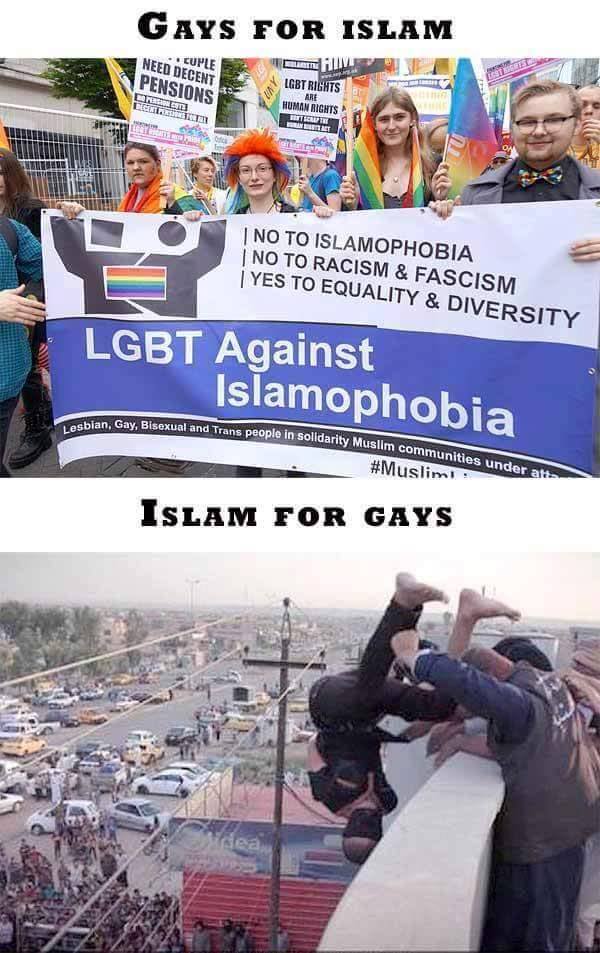