Of all the people of fame who died this year, I think Alan Rickman and Gene Wilder were the biggest bummers for me. Yours? 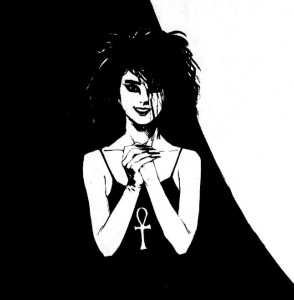