Jeff Sessions and Rex Tillerson are coming across as intelligent, serious professional men. The Democrats are coming off as grandstanding clowns. Marco Rubio, bizarrely, seems intent on holding Rex Tillerson personally responsible for the bombing of Aleppo.

And then there are the Democrat protesters. 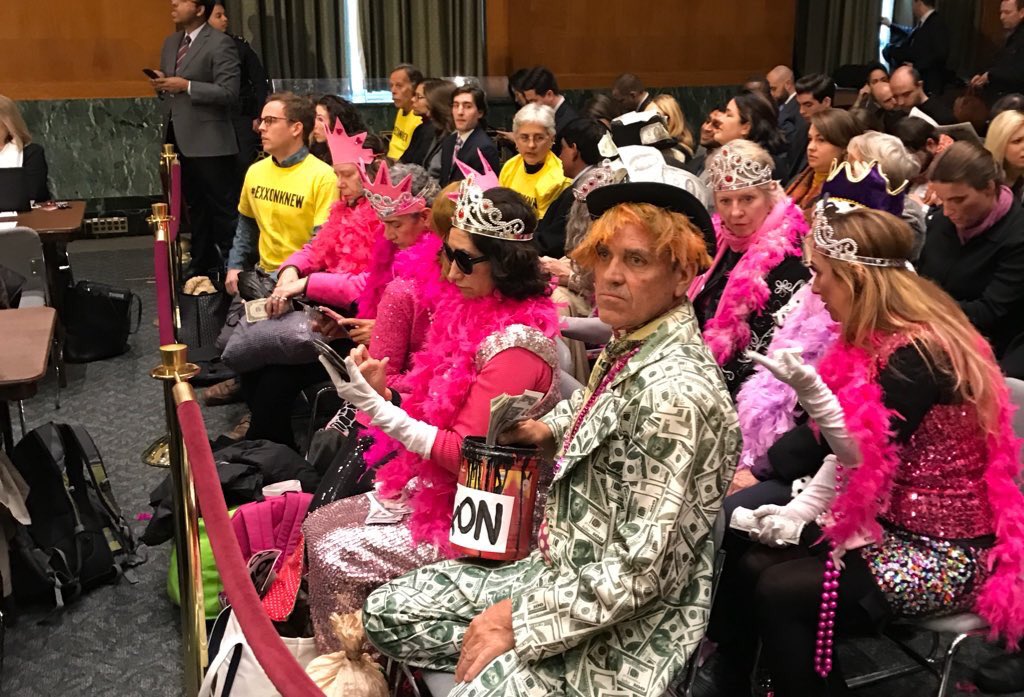 In my prayers tonight, I’m going to thank God for making me normal.

BTW: Have you seen the cabinet Hillary was going to put together? Her pick for EPA (or Education) was… rather interesting.