Saw this on the Zuckerberg Personal Information Accumulator earlier; posted on the page of a friend who is both conservative and a Trump supporter. 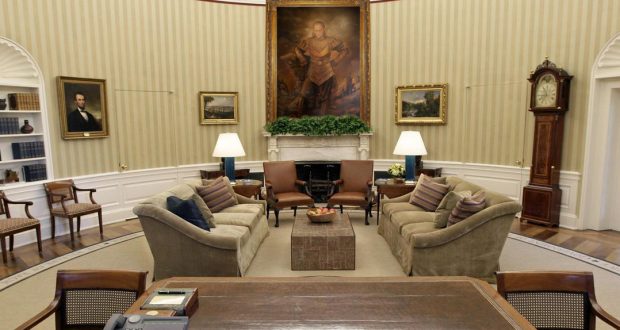 (A bit obscure, but it’s really funny if you get the reference)

There’s also a fun meme going around about Trump’s executive order signing; and a lot of the people sharing them are conservatives and Republicans.

Over the last eight years, the left would not dare poke fun at Obama.  They wouldn’t dare. The Onion did one piece mocking Obama’s ubiquitous TelePrompter, and it of course prompted Obama’s supporters to shout “Knock it off!” On one of the rare occasions SNL offered a sketch mildly satirizing Obama’s penchant for Executive Orders, his dutiful followers at the Washington Post felt compelled to fact check it. That’s right, the Washington Post actually fact checked an SNL sketch because it made fun of their leader.

The left could not bring themselves to make fun of their leader; nor could they permit anyone else to. At noon on January 20, 2009 it became officially “disrespectful,” “Un-American” and nigh-on treasonous to make fun of the POTUS in any way. Obama wasn’t just a political figure to them; he was practically a holy figure. And one simply is not allowed to mock the holy.

It’s great to have a president it’s okay to make fun of again.