There’s a group that wants to ban black targets from shooting ranges. Because racism.  I am not making this up.

Young black men are 3X more likely to be shot by trained shooters than their white peers. A disturbing potential correlation: The most popular target for shooters to learn to use their firearm is a black silhouette. Unconscious bias can be deadly.” 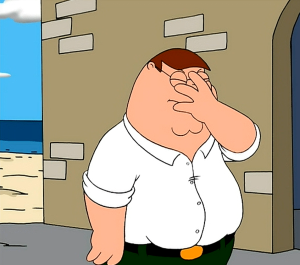 Oh, and then there’s this gay atheist guy who says that Jesus probably knew a lot of Muslims because, you know, he grew up in the Middle East. 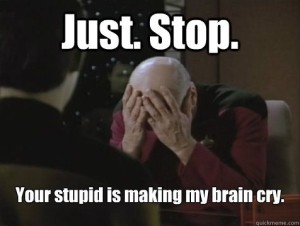 Dave Rubin describes himself as a “classical liberal.” Given that he thinks Jesus Christ hung out with Muslims, his idea of a ‘classical liberal’ is probably Meathead from All in the Family.

Also, the California electorate that has turned it into a one-party Democrat Leftist state turn out to be colossally ignorant about state Government.