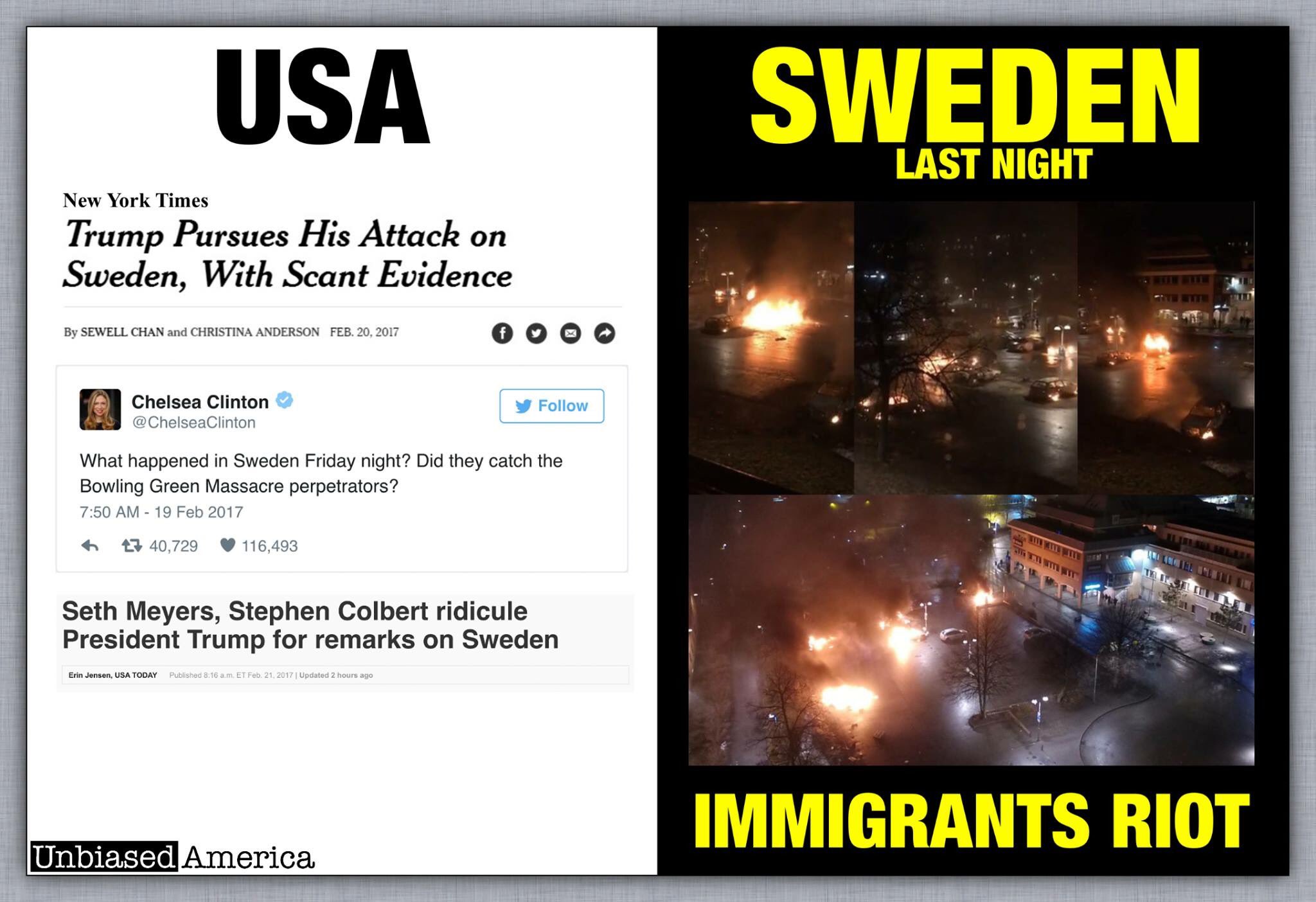 Here is another example.

Trump was also right about the voter fraud thing, but you knew that already.