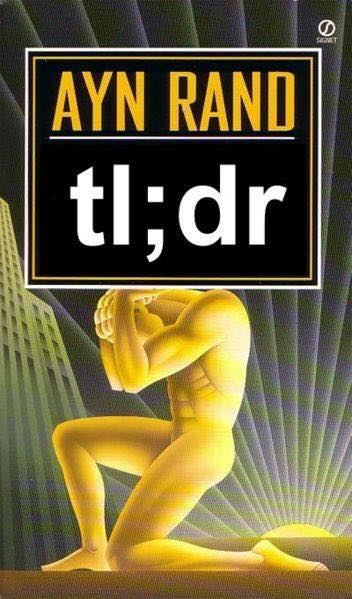 Also, the Jeff Sessions – Russians thing is complete BS. Bernie Sanders honeymooned in the USSR and hung a Soviet flag in his office as Mayor of Burlington. And we’re supposed to believe that Democrats suddenly realized that Russians are the bad guys? And now, they literally — not figuratively — want to start World War III over “Russian hacking.” (But they never gave a damn when the Chinese hacked the OPM.)

The Mike Pence e-mail thing is also complete BS. It was totally legal, and he wasn’t hiding anything like selling influence to foreign government in exchange for donations to his sham charity.