She claimed to be part of the ‘Surge of Violent Hate Crimes’ that followed the election of Donald Trump.

A 21-year-old Ann Arbor woman pleaded guilty as charged to one count of false report of a misdemeanor in 15th District Court on Monday, March 6.
Halley Bass admitted in court that she fabricated a story about a strange man scratching her face in downtown Ann Arbor on Nov. 15.
Bass admitted to scratching her own face with the pin after becoming upset during a Woman’s Literature class at the University of Michigan, according to the Ann Arbor Police Department report.
Bass posted about the attack on Facebook the same day she reported the attack to the police, according to the report.
Bass later told detectives she wrote the post to convey “that all people are equal and deserve to have their voice heard and not feel endangered.” 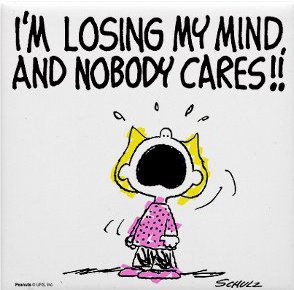