They are really, really furious about Mohammedan child-rape, violent illegal immigrant gangs like MS-13 that use rape as an initiation ritual, and the culture of human trafficking and sex slavery that left-wing illegal immigration and Sanctuary Cities policies allow to thrive.

Obviously, this is far worse than child-rape or sex slavery. 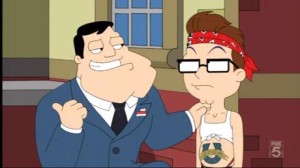