The left really beclowned themselves last night. Rachel Maddow and MSDNC hyped that they had Trump’s tax returns. The Democrat Left Base (imagine mindless zonbies addicted to crystal meth) were so excited because they thought “OMG! When people see his taxes, he’ll be forced to resign and then Hillary will be president! (It’s in the Constitution, according to Sally Kohn.) They were so excited. The left, at the bottom of everything else, is about getting people. It’s about getting revenge, about punishing people you don’t like, it’s about bringing people down. It’s what they do.

So, they got out their Lubriderm and cucumbers and waited for the Big Reveal.  Which turned out to be… an enormous fizzle.  The big takeaway being that Trump pays a higher tax rate than most left-wing icons. 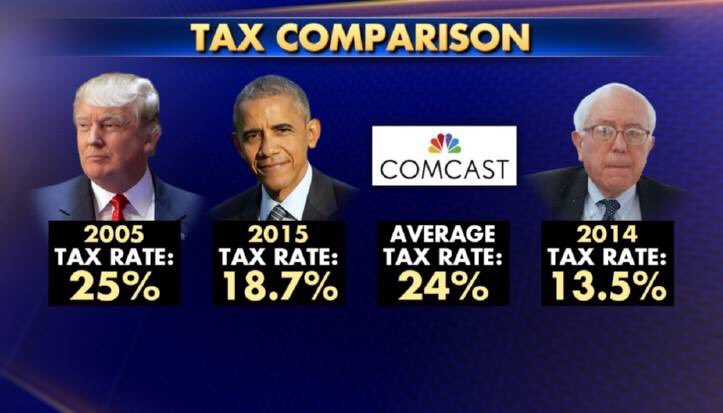 And another result of this is that people will care even less about the next “We got Trump this time” scoop the MFM shoves out there.

Was this really worth committing a felony?

It shall be unlawful for any person to whom any return or return information (as defined in section 6103(b)) is disclosed in a manner unauthorized by this title thereafter willfully to print or publish in any manner not provided by law any such return or return information. Any violation of this paragraph shall be a felony punishable by a fine in any amount not exceeding $5,000, or imprisonment of not more than 5 years, or both, together with the costs of prosecution.- 26 U.S. Code § 7213

Maybe the left would learn from this that their obsession with tearing down people is ultimately ungratifying, but I doubt it.