Another terror attack in London, the perpetrators were not Lutherans, Methodists, Hindus, Sikhs, Bahai, atheist, Roman Catholic, Jainist, or Mormons. So, what we can conclude, therefore is, #TerrorHasNoReligion.

Also, the Chairman of the House Intelligence Committee has found evidence that — contra the claims of the Deep State — the Trump transition team was under surveillance by the US Government. Democrats — who have been promulgating deranged conspiracy theories in order to undermine the elected President — denounced the revelations as “partisan.”

BTW, did you hear that Chelsea Clinton is receiving a Lifetime Achievement Award? I’ll buy a steak dinner for anybody who can tell me anything Chelsea Clinton has actually achieved.

And the feminists are sending Donald Trump a big purple vagina filled with letters imploring him not to demean women as nothing more than sex objects. Like vaginas. 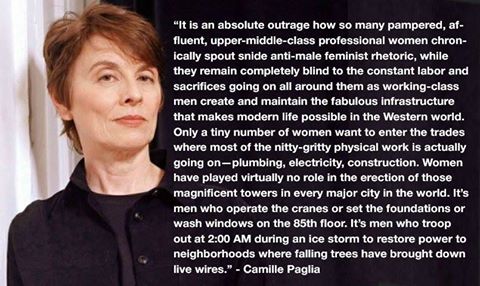