I have been a bit gob-smacked by people in web forums and on social media defending United Airlines violent removal of a passenger from a flight from Chicago to Louisville. Some say, “That’s the policy. When an authority figure tells you to get off a plane, you must do as you are told.” One person even said the passenger was “trespassing on private property,” so removal by force was warranted.

But this is a question of business practices, not rights. A restaurant can theoretically use force to remove me from a table in the middle of a meal if a higher-paying customer demands my table. If they do, then I can decide never to eat there again, and to publicize the incident so that others may decide not to eat there as well.

United overbooked the flight, then boarded it anyway. (Screw up). After the plane was full, they discovered they needed more seats to move a flight crew to Louisville. (Screw up) They did not offer passengers sufficient compensation to entice enough of them to give up seats. (Bad decision). They did not look for other ways of getting their crew to Louisville; such as another airline, or a flight to a nearby city. (Bad decision). They resorted to the use of an arbtirary system (bad policy) to choose a passenger to be forcibly removed. They then dispatched law enforcement personnel (bad decision/bad policy) who ended up physically assaulting a passenger who did not want to give up the seat he had paid for. Then, facing a PR backlash, they weaseled and attacked the passenger … again (bad decision).

United maybe didn’t violate any laws, but their handling of this episode was wretchedly bad. And they fully deserve the backlash they are getting. The flying public is now aware that if they buy a ticket on United, they have no guarantee of keeping their seat, and they can be bloodied and dragged out of the plane by armed guards if they object. They can make their purchasing decisions accordingly. 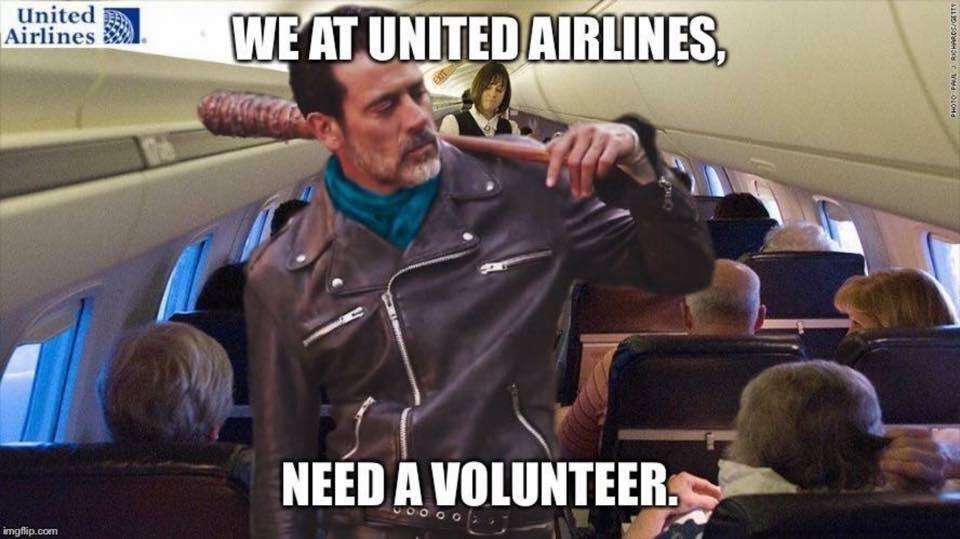