It’s last year’s news, but worth remembering. George Soros, Hillary Clinton and the DNC paid (and probably still pay) protestors, not only to turn out and carry signs or chant slogans, but also to instigate violence. 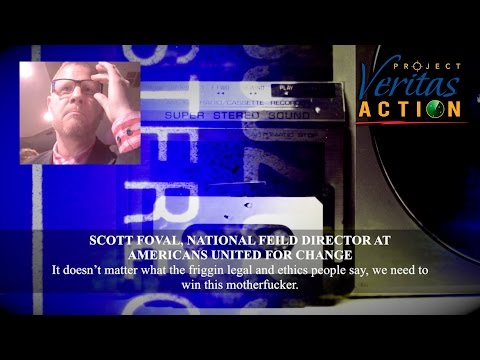