The House of Representatives narrowly passed the American Health Care Act last night which… actually doesn’t do whole lot, much less repeal Obamacare. Even if some version gets through the Democrat-Run/Republican Majority senate, it’s not going to fundamentally change the idea that the Government should run health care (into the ground).

Nevertheless; the Democrat Left is reacting as though their trust funds had just been taken over by Bernie Madoff:

DailyKos:House Republicans vote to sentence millions of Americans to death

Slate: The GOP’s passage of Trumpcare is one of the cruelest things the party has ever done.

Democrat Media Operative Tavis Smiley seems to think the bill eliminates Medicare and Medicaid. “When health insurance is a commodity that only the rich can buy, poor people suffer and the elderly just die.”

Another member of Democrat leadership said passing the AHCA was an “act of terrorism.” I am not making this up.

All these histrionics (and more at the link) over a bill that barely touches the basic premise of Obamacare: the Government should run health care and force healthy people to pay for sick people who didn’t plan for getting sick. 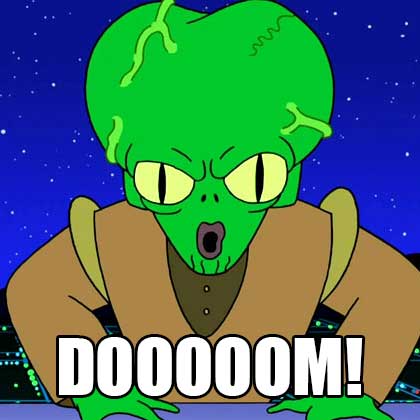