Democrats like to fancy themselves as the nice, compassionate people. Evidence for this belief is somewhat… lacking. 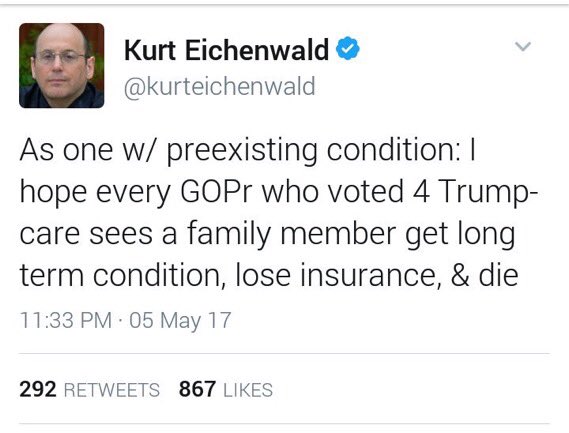 Update: And then, there is this charming gay liberal.