Don’t think I’m going soft on the Saudis. I’ve just not seen a recent image from California where there were this many American flags and none of them were on fire.

But let’s not forget that we are dealing with a corrupt, degenerate, autocratic state where there is no free speech, where universities are run by fanatics who indoctrinate students with radical ideology; where street thugs aligned with the ruling party freely commit acts of violence against opposing views, and whose ruling elite routinely violates the basic rights of Christians and other minorities. Also, Saudi Arabia is pretty bad too. 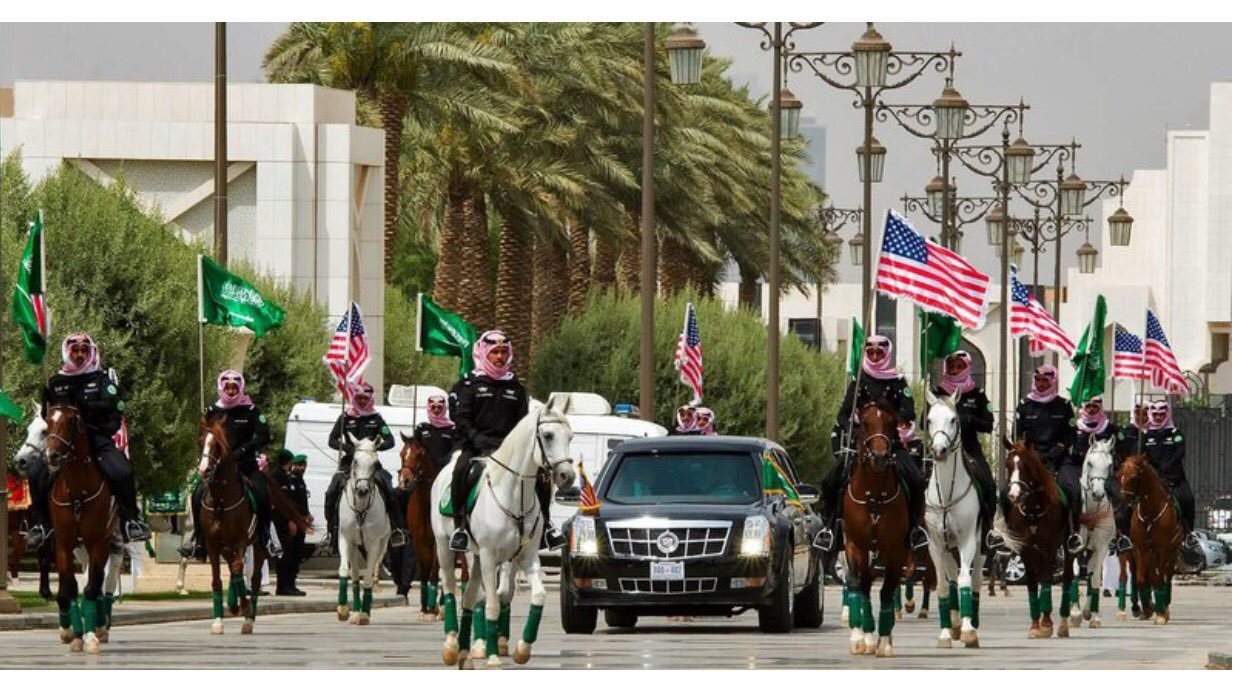