In case you didn’t see. Comey the Leaker testifies, “He broke me”. 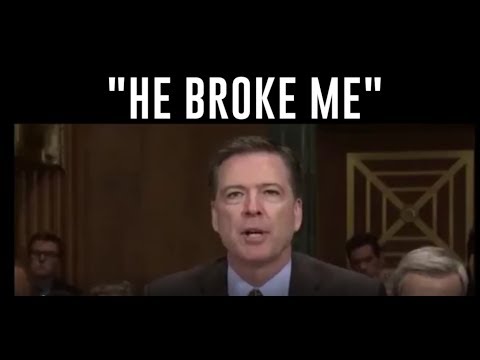