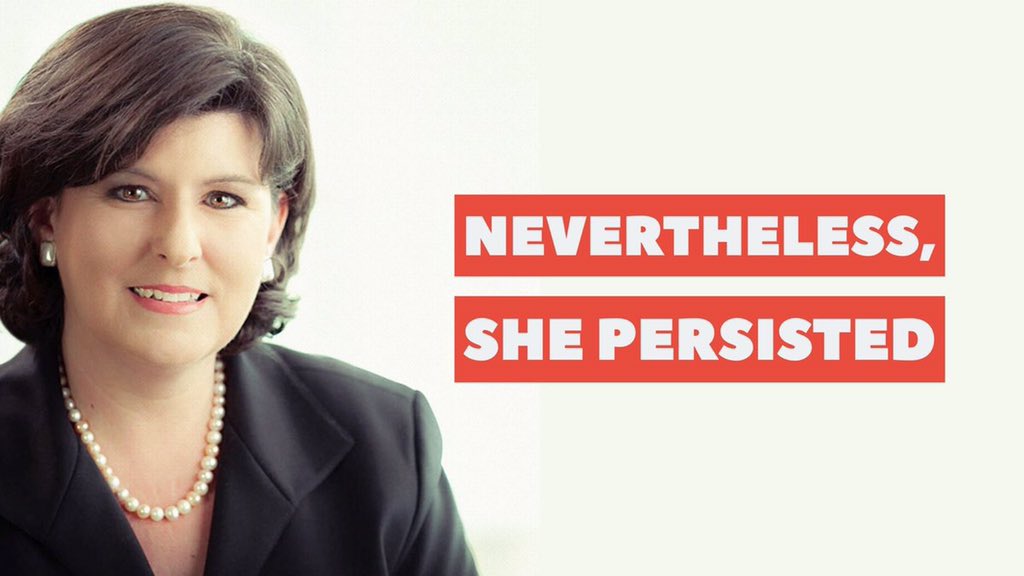 A woman beat a white male who was funded by wealthy interests; the feminists can put away their pink hats, now.

The left is now claiming the reason they spent $30-40 Million dollars and lost in purple district that just barely went Trump is because their candidate was too conservative. And so, their thinkers are telling them they need to move even harder to the left. Reparations for Transgender Vegans! Free airline tickets for anyone wanting to immigrate to the USA! 112% tax rates on the rich! State-run health care!

In another words, run an Elizabeth Warren/Kamala Harris clone for every senate seat and a Maxine Waters clone for every House seat. In their estimation, Middle America is hungering for more socialist elitists from the bluest parts of the east and west coast to tell us what to do.

Update and Bump: Democrat who spent more money than anyone in history on a House seat (mostly outsider money) laments that there is too much money in politics.

The role of money in politics is a major problem and particularly the role of unchecked anonymous money. There have been super PACs in Washington who have been putting up tens of millions of dollars of attack ads in air for months now.

Also, Pajama Boy vastly outspent his opponent (and he got tons of free media on his behalf) and still lost.

Update:  The horrid yentas on The View didn’t take their loss well.

Update: Feminists in tears after white, cis-gendered man loses to woman. Wait, what?