A group of college know-it-all Marxists at Swarthmore broke up when they looked around at each other and realized they were all rich white people.

According to screenshots confidentially provided to Campus Reform by an individual with access to the group’s private Facebook page, the demise of the Swarthmore Anti-Capitalist Collective (SACC) came in the wake of a farewell letter from a member who had decided the group could never be an effective proponent of “unproblematized anticapitalist politics” due to its “history of abuse, racism, and even classism.”

They probably figured out that real Marxism would mean giving up their money and privilege to the poors. 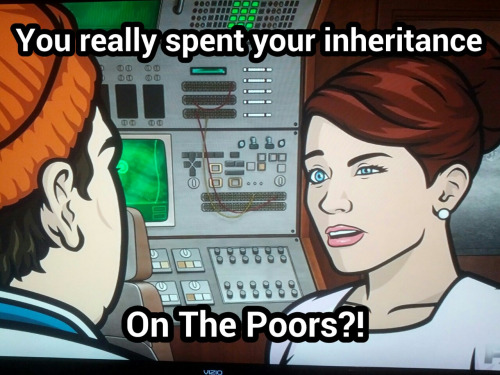