Baltimore’s Taliban left removed all of the city’s Confederate Monuments last night. A city spokesmen said they will all be destroyed. Yeah, that should solve Baltimore’s violent gang problem.

So, where does it end? And when do the book burnings start? 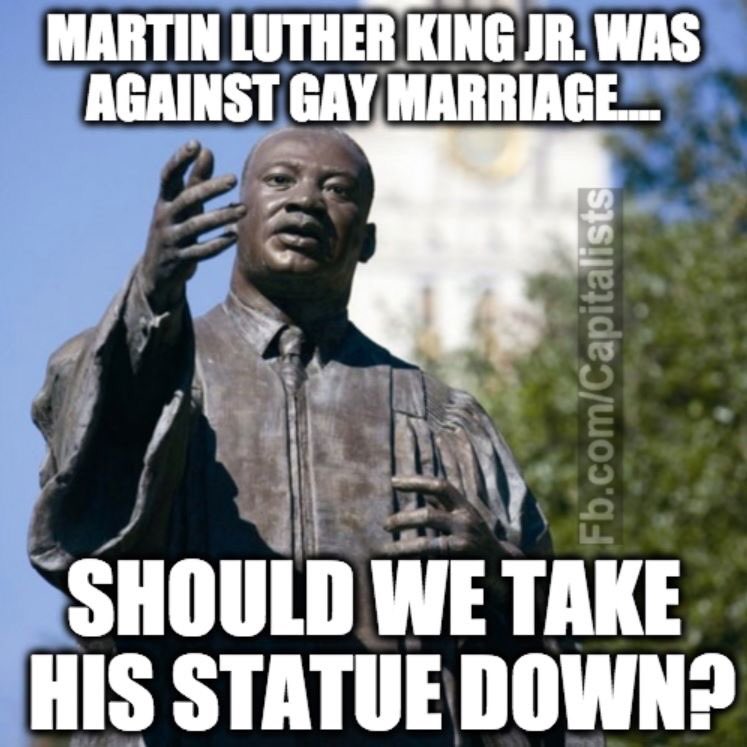