Republicans like Marco Rubio and Mitt Romney are justifying the violence committed by the left-wing because it is (supposedly) done in service of anti-racism. Meanwhile, the left is plotting to escalate their violent attacks. And why not, when the Media and Politicians are giving them cover and support? 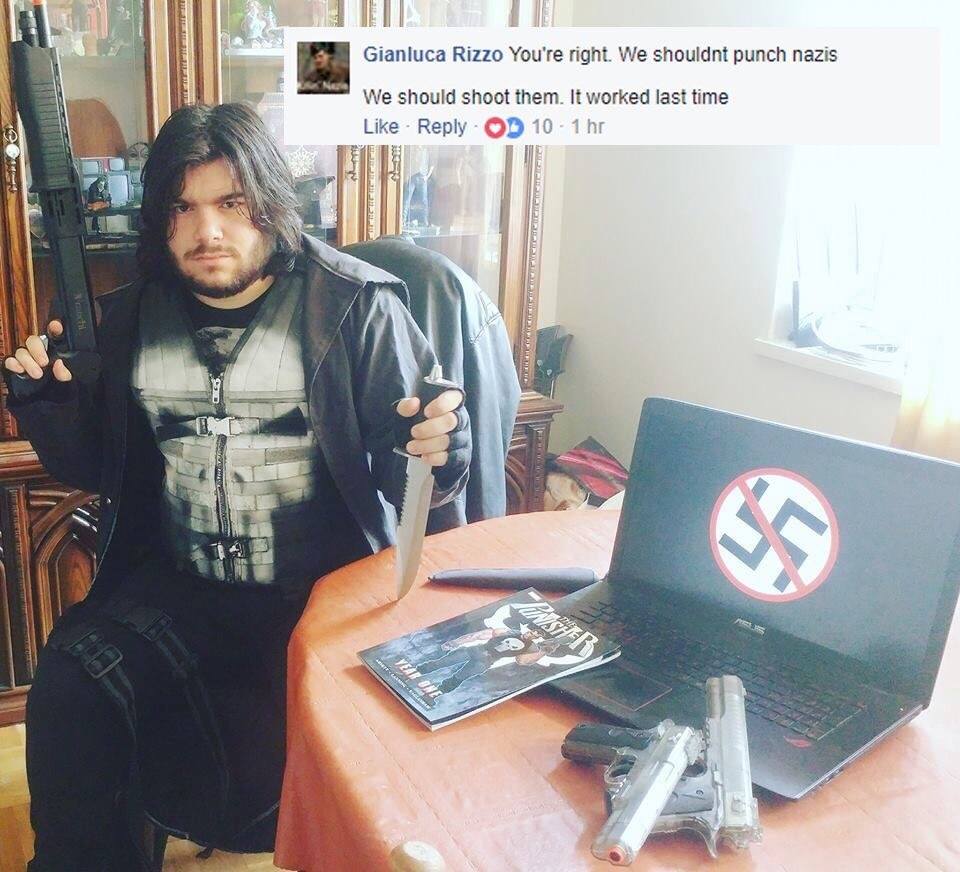 Now there’s a face that says, “I have 15 minutes to look badass before Mom gets home.”

The Violent Femme Left is feeling pretty empowered now that the media and their Democrat political allies are covering for them and Republicans are sticking up for them. This only means they are going to escalate their violence.

On the other side, the good ol’ boys of 4Chan have initiated “Operation Lenin Down,” a plot to topple statues of Lenin (which have no business existing in the USA) in revenge for the Taliban Left’s attacks on monuments to Confederate Leaders and the Founding Fathers.