“Fascist ethics begin … with the acknowledgment that it is not the individual who confers a meaning upon society, but it is, instead, the existence of a human society which determines the human character of the individual. According to Fascism, a true, a great spiritual life cannot take place unless the State has risen to a position of pre-eminence in the world of man. The curtailment of liberty thus becomes justified at once, and this need of rising the State to its rightful position.”  — Mario Palmieri 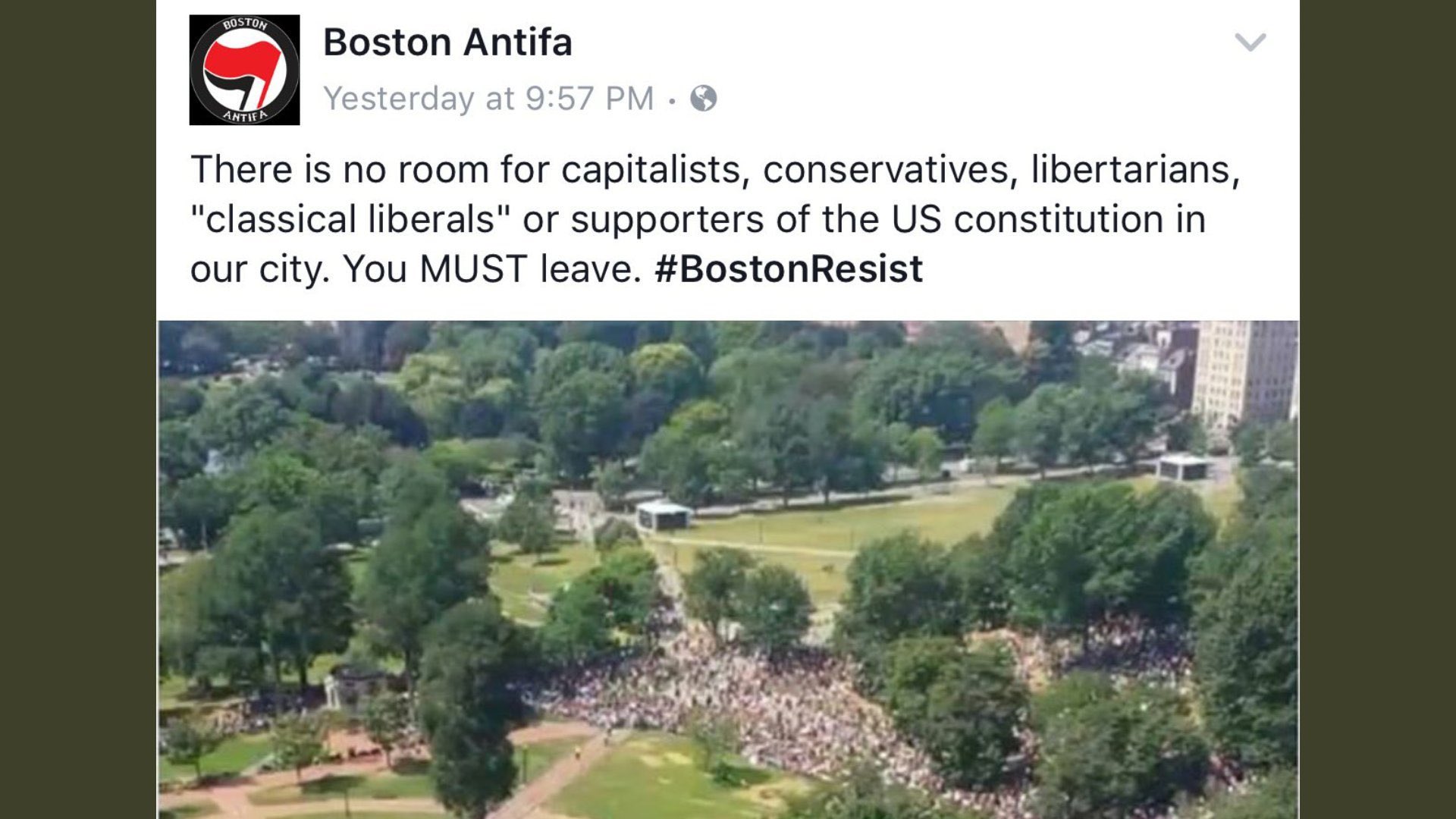 A few weeks ago, Progressive Leftists were claiming that Antifa had nothing to do with them, that they abhorred their violent tactics. But now that the Democrats and especially the Democrat Media Complex have embraced and legitimized political violence, those who previously claimed to oppose it are nowhere to be seen.