For background, here are U.S. troop levels in Afghanistan the last 10 years. Note that the war started in 2001, so the first several years are not shown. 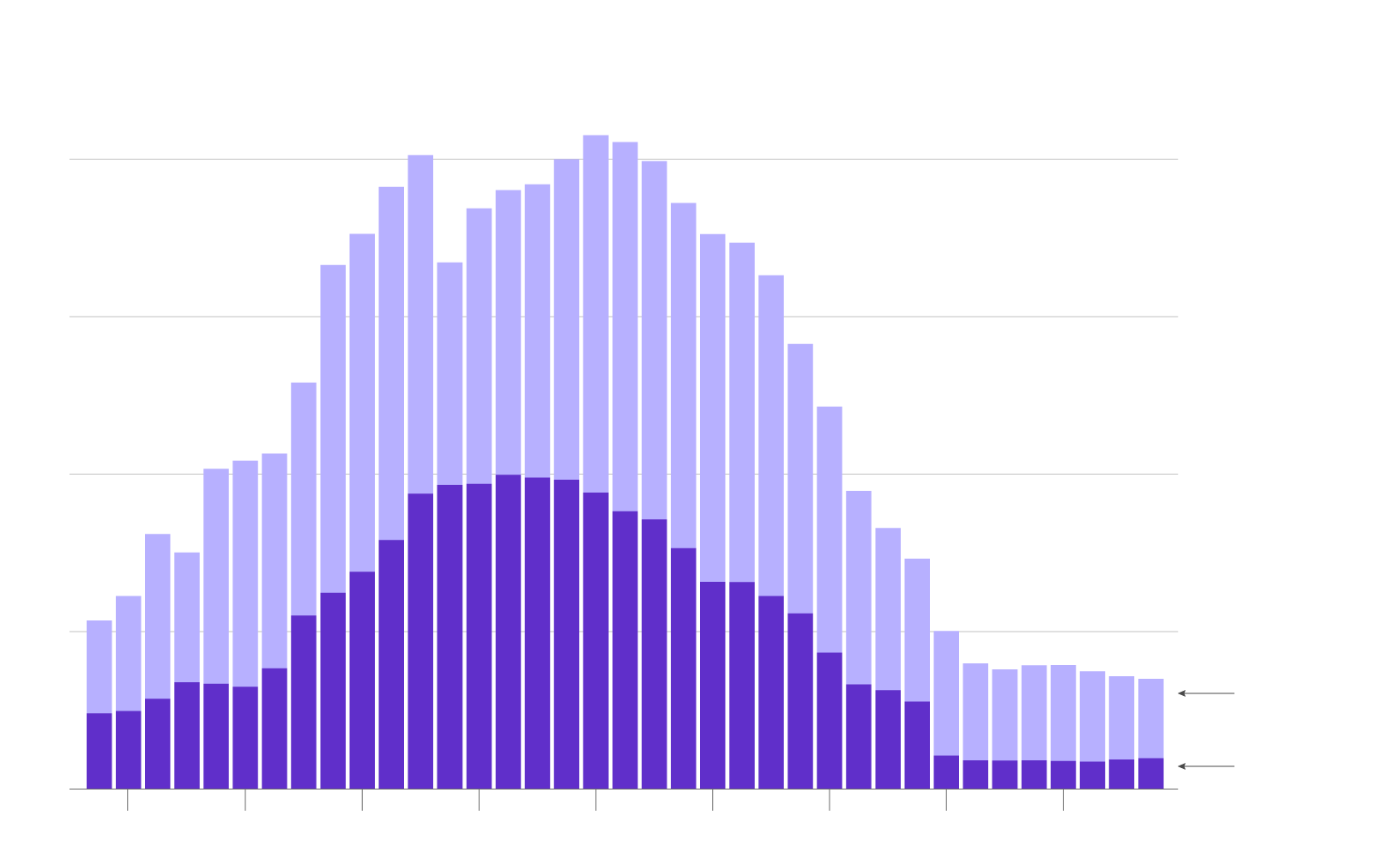 It’s easier to read if you click on it. In brief: for the last 2-3 years, we’ve had about 10,000 troops and 25,000 civilian contractors in Afghanistan, which is down from much higher levels through the greater part of the Obama administration.

It’s been a 16-year war, and I have to ask: Why? And Donald Trump used to ask that same question. But yesterday, Trump sided with the Deep State in further extending the Afghanistan war. He justified it with the usual platitudes, basically, This Time We Mean It And Have A Plan To End It – the same things Presidents Bush and Obama said.

Of course I don’t want to let Afghanistan be a haven for Muslim terrorists; but do we have a credible plan to win, all the sudden? What is it? I listened to Trump’s entire speech, and did not hear specifics.

We know that Trump is willing to loosen the rules of engagement, that is, let the military fight more effectively. And he spoke of dealing with terrorist sanctuaries or supporters in Pakistan. Both reasonable.

But suppose we kill all the terrorists. What then? We leave, and things go back to what they were. I don’t have any great ideas here; just a nagging sense that this war cannot be won by conventional means. And, once again, I have to ask if it is really about opium cultivation?