The Progressive left says that Venezuela’s problems are all because the price of oil collapsed, but I don’t see people starving and resorting to prostitution in Saudi Arabia or Norway.

As night falls over Caracas, and most of the city’s residents lock their doors against its ever more violent streets, Adriana Velásquez gets ready for work, heading out into an uncertain darkness as she has done since hunger forced her into the only job she could find at 14.

She was introduced to her brothel madam by a friend more than two years ago after her mother, a single parent, was fired and the two ran out of food. “It was really hard, but we were going to bed without eating,” said the teenager, whose name has been changed to protect her.

Since then Venezuela’s crisis has deepened, the number of women working at the brothel has doubled, and their ages have dropped. “I was the youngest when I started. Now there are girls who are 12 or 13. Almost all of us are there because of the crisis, because of hunger.”

Note, this article is from the Far Left ‘Guardian’ website. A few years ago, they were cheering the ‘success’ of Chavista socialism and lionizing the architect of the Venezuela’s socialist economy. 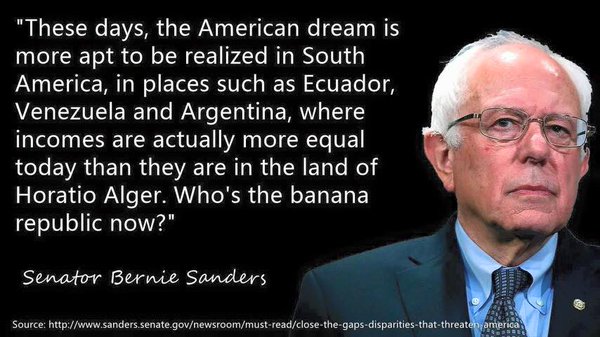