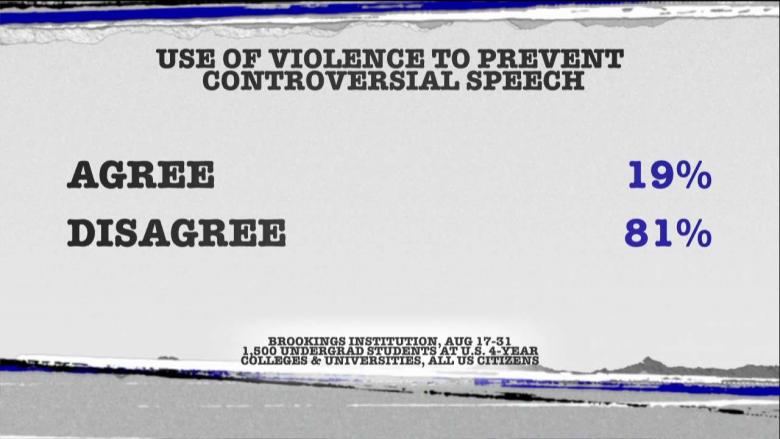 By the way, the other day Nancy Pelosi got shouted down by a mob of illegal immigrants and their supporters; and one dingbat Democrat senator blames the Russians.