Actor Anthony Rapp claims that Kevin Spacey tried to molest him when he was 14 years old (Spacey would have been 20 at the time). Kevin Spacey responds by publicly coming out as a gay man.

ABC News framed the story in a way that seemed weirdly sympathetic to Mr. Spacey, but most news organizations did not go that route.

The weird part is, just like Seth MacFarlane called out Bruce Jenner way before he started  calling himself  ‘Caitlyn,” he apparently had the goods on Kevin Spacey as well. 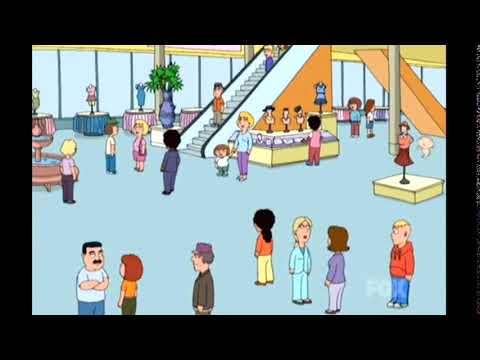