“There’s an old Mexican proverb that says “Tell me with whom you walk, and I will tell you who you are.” – Hillary Clinton 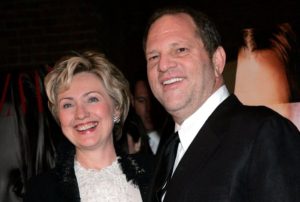 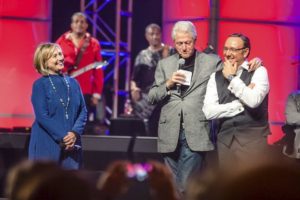