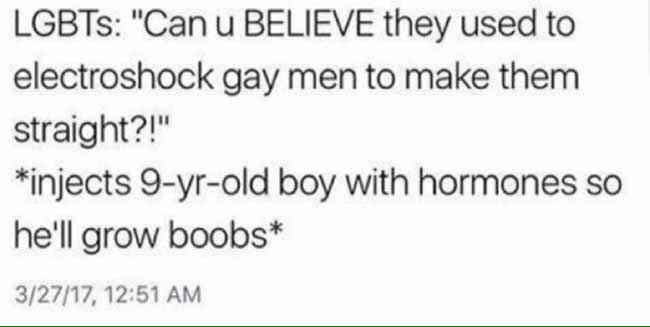 Also, NBC says that kids are bad for the environment and there should be fewer of them. So, I guess school shootings are a good thing then, yes?